DUI and DWI in Maryland. What is the Difference? There is Hope. Take 3 Minutes to Read. Free Consult.

DUI and DWI in Maryland: what is the difference? Well, there are big differences! One is more serious than the other which means one can result in much greater punishment. Let us explain more.

What is a DWI in Maryland?

DWI in Maryland stands for Driving While Impaired. As far as seriousness goes, DWI is less serious in Maryland than a DUI. Your BAC or Blood Alcohol Concentration for a DUI in Maryland is .07-.08 percent. Many states don’t have such a distinction between DUI and DWI. Despite being less serious, if you are found guilty of DWI in Maryland you can still face criminal penalties and a suspension of your driver’s license.

What is My Penalty for DWI in Maryland?

The potential penalties, although less severe than a DUI, are still severe. They can include:

What is a DUI in Maryland?

DUI, or Driving Under the Influence, is for driver’s with a blood alcohol level of .08 percent or higher. This rate, .08, is what people man ycall the “legal limit.” A DUI is harder for the prosecutor to prove but if they do prove their case the jail and driver’s license penalties are much more severe than a DWI.

Penalty for DUI in Maryland.

DUI punishment in Maryland is very serious. With groups such as MADD advocating for harsher penalties, and the rise in availability of rideshare companies like Uber and Lyft, judges have very little tolerance for these offenses. For a first DUI offense the punishment potential is:

Filing Motions to Suppress Evidence for DUI and DWI in Maryland. 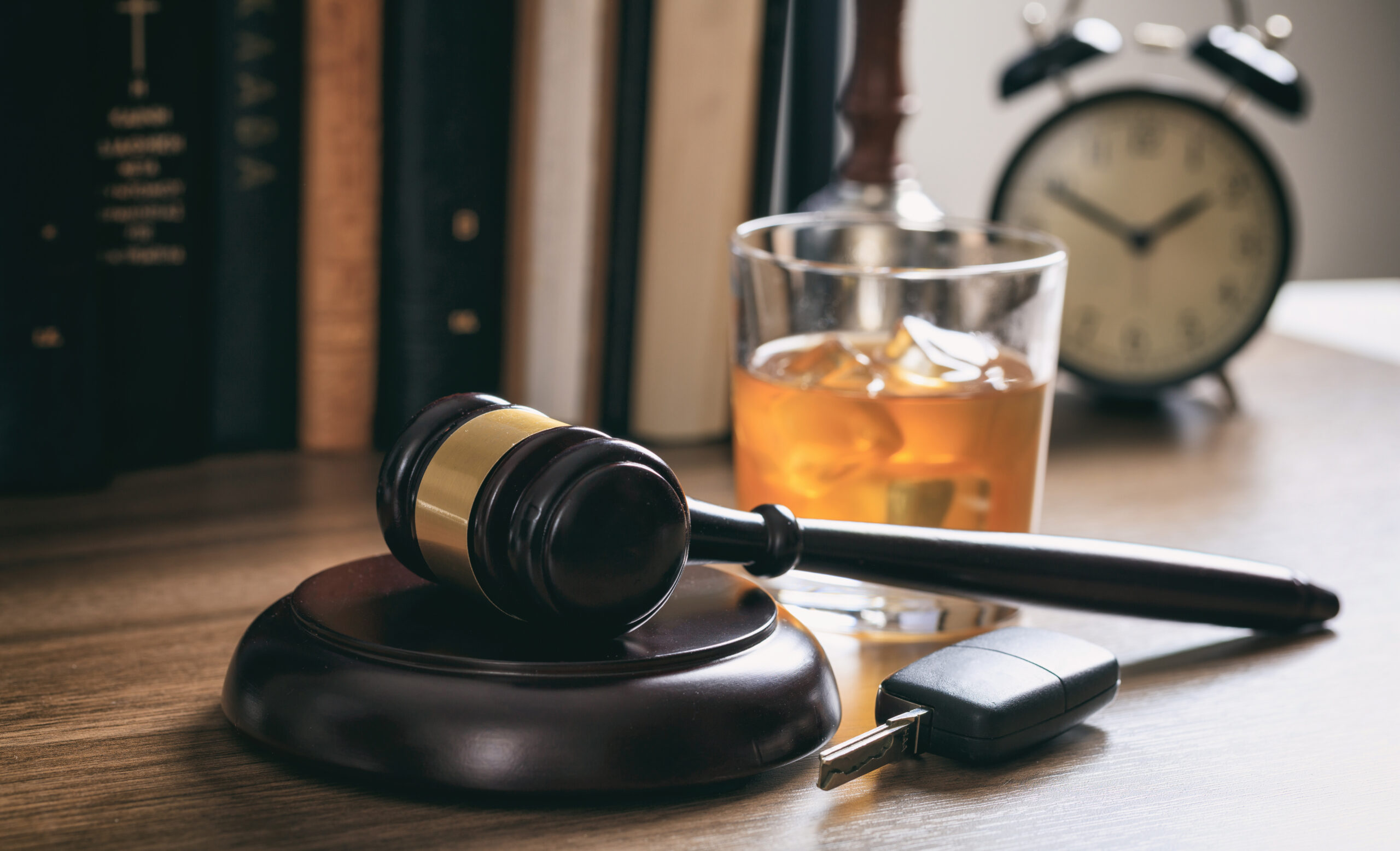 Filing Motions to Suppress Evidence in DUI and DWI defense. Police routinely overstep their legal authority when they pull you over in Maryland. It is extremely important that your Maryland DUI or DWI attorney research every potential legal issue and to file motions to challenge the police actions in your case.

The right of the people to be secure in their persons, houses, papers, and effects, against unreasonable searches and seizures, shall not be violated, and no Warrants shall issue, but upon probable cause, supported by Oath or affirmation, and particularly describing the place to be searched, and the persons or things to be seized.

Maryland DUI and DWI law can be complicated. Even if you aren’t looking at a large jail sentence, the effect on your ability to drive and gain employment can be severely hampered by a DUI or DWI conviction in Maryland. So DUI and DWI in Maryland, if you had to pick,, you would clearly choose a DWI but even that has serious consequences. We make the process very easy for our clients. We offer online payments and have leveraged technology so that we do not waste your time as we aggressively pursue your defense. We also stay updated in the field of DUI and DWI. Justin Eisele reviews new cases weekly to make sure he is on the cutting edge of legal developments.