Driving on a Suspended or Revoked License in Maryland

We represent people in District and Circuit Courts all across Maryland. Outside of DUI, the most serious traffic offense people hire us for is Driving on a Suspended License. Make no mistake about it, people receive jail sentences for driving on suspended license across Maryland each and every day. Not only does the charge involve the possibility of jail time, it also adds damaging points to your driving record.Most of our clients are required to have a drivers license for work. The economic damages to a client if they cannot drive can be in the tens of thousands of dollars. However, a well-prepared 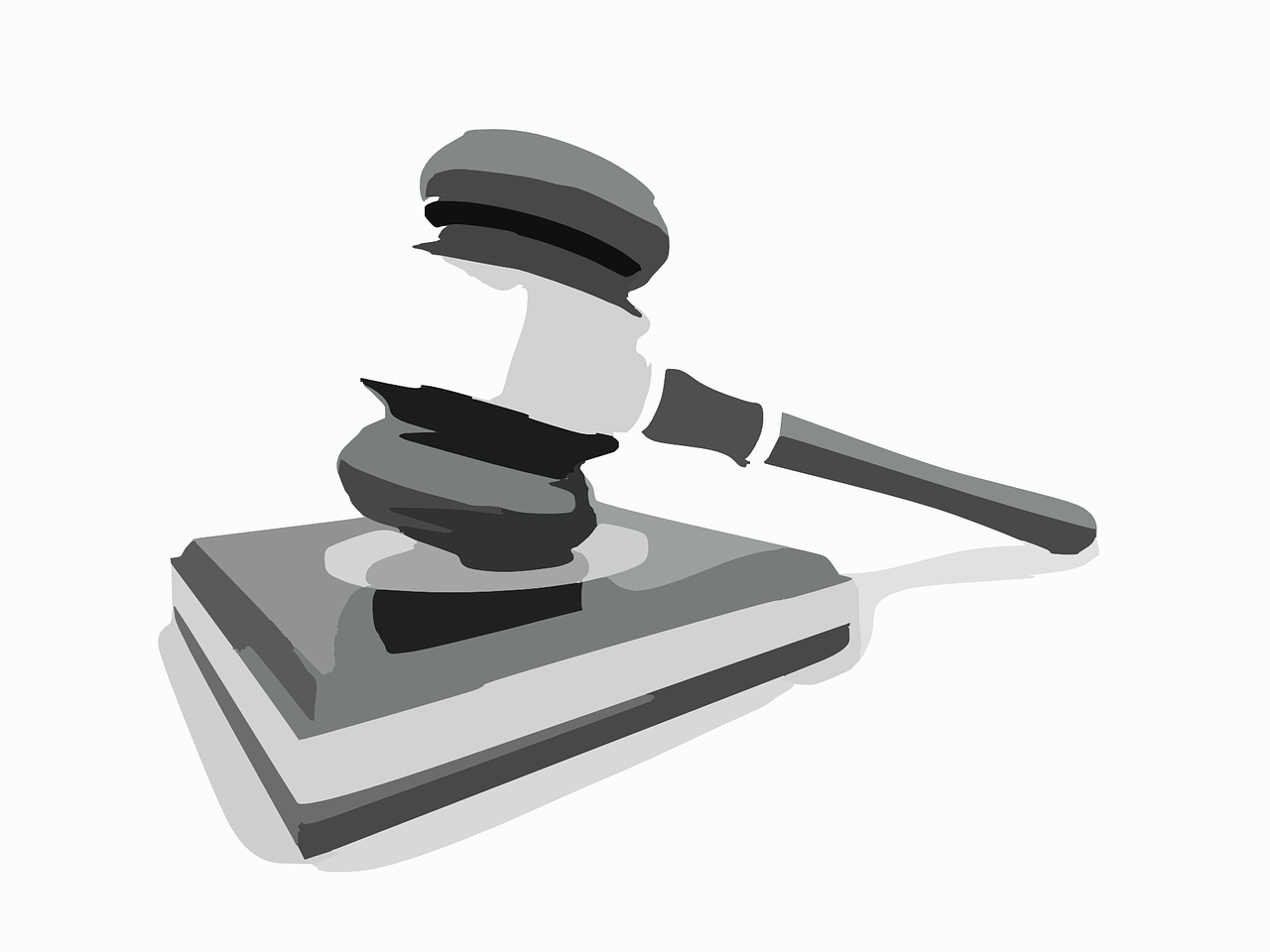 defense can help. The State HAS to prove that you knew your license was suspended. “Knowledge is an essential element of driving with a suspended license.” See State v. McCallum, 321 Md. 451,  (1991) . The state has to prove you knew your license was suspended or that you were deliberately ignorant or willfully blind to the suspension. Rice v. State, 136 Md. App. 593 (Md. Ct. Spec. App. 2001).Not all driving on suspended charges are the same. The charges can generally be found under Md. TRANSPORTATION Code Ann. § 16-303. 16-303(c) suspensions are less serious than suspensions under 16-303(c).  One section calls for a maximum jail term of 60 days, while the other calls for up to a year in jail.In addition to mounting a defense for lack of knowledge, there are other ways of fighting your case. The State has the authority to amend your charges down to traffic offenses that carry no jail time. A skilled defense attorney can make arguments on your behalf to show the State that jail isn’t necessary and that this was an isolated or excusable incident.If you would like to hire us for your Driving on Suspended License ticket in Maryland, call us for a free consultation at 301.513.7832 or email at justin.eisele@seddiqlaw.com